Our Results Speak For Themselves

The cases below represent examples of the wide range of cases that the firm and its attorneys have handled over the years.

$850,000.00 settlement against a WISE (World Institute of Scientology Enterprises) affiliate

In an action filed with the United States Equal Employment Opportunity Commission alleging religious discrimination under Title VII of the Civil Rights Act.

Reported in New York Law Journal, “Decision of Interest” on August 31, 2020. – Mother found not to be the Custodial Parent, not entitled to child support. Petition for Support filed by Mother dismissed. Possibly right above M.V.D. v. A.T.S.

176 A.D.3d 1176 (2d Dept, 2019) – Bank was not entitled to summary judgment dismissing a claim alleging negligent conduct as to a law firm’s escrow account because there were triable issues of fact as to whether the bank was negligent in knowingly permitting a non-attorney to be a signatory on a client escrow account, and whether such negligence was a proximate cause of the loss of funds deposited in the account.

2017 NY Slip Op 31585(U) (NY Sup Ct., NY Cty.  2017) – Defeated motion to dismiss on an oral partnership agreement between nonmarried couples. Only the third case reported in New York State on this topic.

121 A.D.3d 542 (1st Dept. 2014) – Successfully defended appeal by the plaintiff. Appellate Division held that agreement for the purchase of plaintiff’s goods by defendant terminated the fiduciary relationship between the parties. Moreover, Appellate Division upheld the release of fiduciary by a sophisticated principal where evidence established that the principal understood that the fiduciary was acting in his own interest and knowingly entered into release.

57 A.D.3d 931 (2nd Dept. 2008) -Won a reversal of trial court’s dismissal of an action against the seller for his fraudulent inducement of the plaintiff to enter into a contract for the purchase of real estate.

472 F. Supp.2d 487 (S.D.N.Y 2006) – Successfully defended a prominent national theater company’s use of its name in a complex intellectual property action brought in the Federal District Court for the Southern District of New York. I also filed the trademark for the theater company and defended its use before the Trademark Trial and Appeal Board of the United States Patent and Trademark Office.

19 A.D.3d 134 (1st Dept. 2005) Successfully argued for a dismissal of a fraudulent conveyance action against his client because of the plaintiff’s willful and contumacious refusal to comply with multiple orders of disclosure. On appeal, the trial court’s order of dismissal was affirmed by the Appellate Division, First Department.

(SDNY) Defeated defendants’ motion for summary judgment in a “hybrid claim” action brought pursuant to § 301 of the Labor Management Relations Act, alleging employer’s breach of a collective bargaining agreement and a union’s breach of its duty of fair representation.

2004 WL 2852659 (Civil Court, N.Y. County 2004). Reported in New York Law Journal, “Decision of Interest”, on October 29, 2004.  Court held that medical evidence is not essential to finding the plaintiff liable for the defendant’s emotional distress, but relevant only to the extent of her damages. Plaintiff’s motion to dismiss the defendant’s counterclaim was denied. 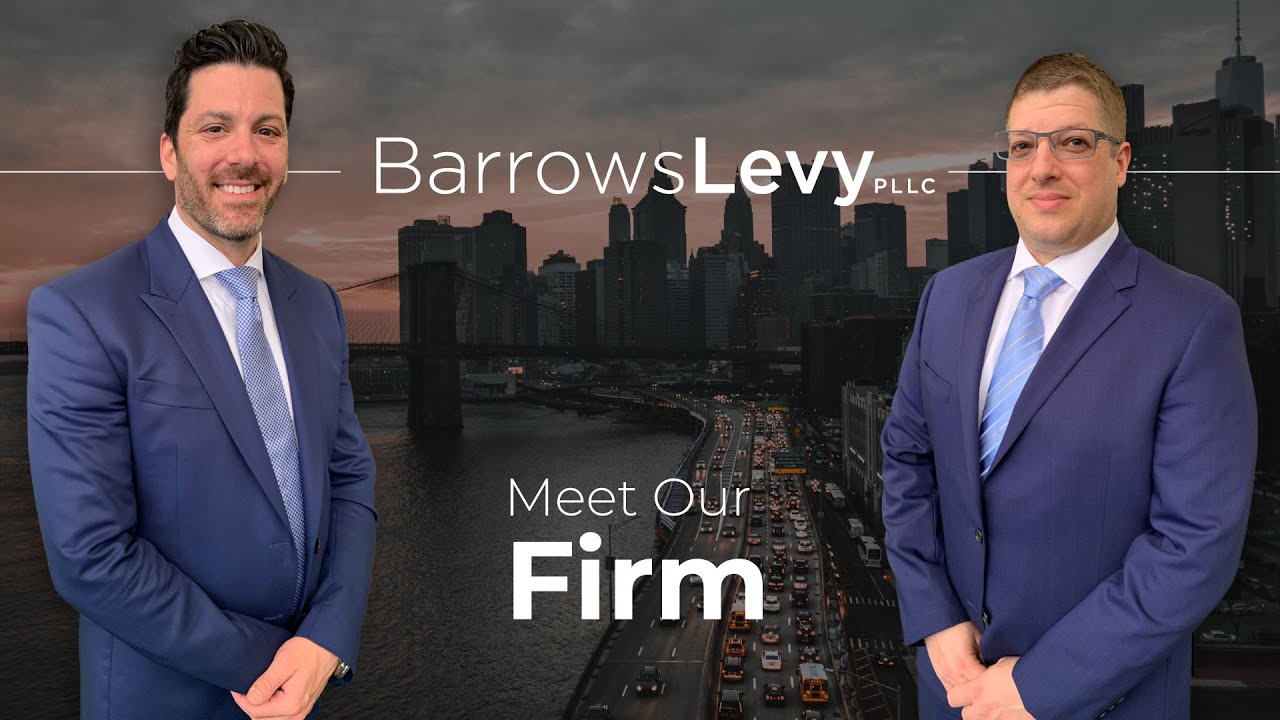 Mothers and fathers have rights when determining child custody. If you are seeking custody as a mother in New York, it is…

Read More
How Do I Update My Will in New York? | What You Should Know.

Through this blog, you will find out what circumstances may prompt you to update your will, along with how a Nassau County…